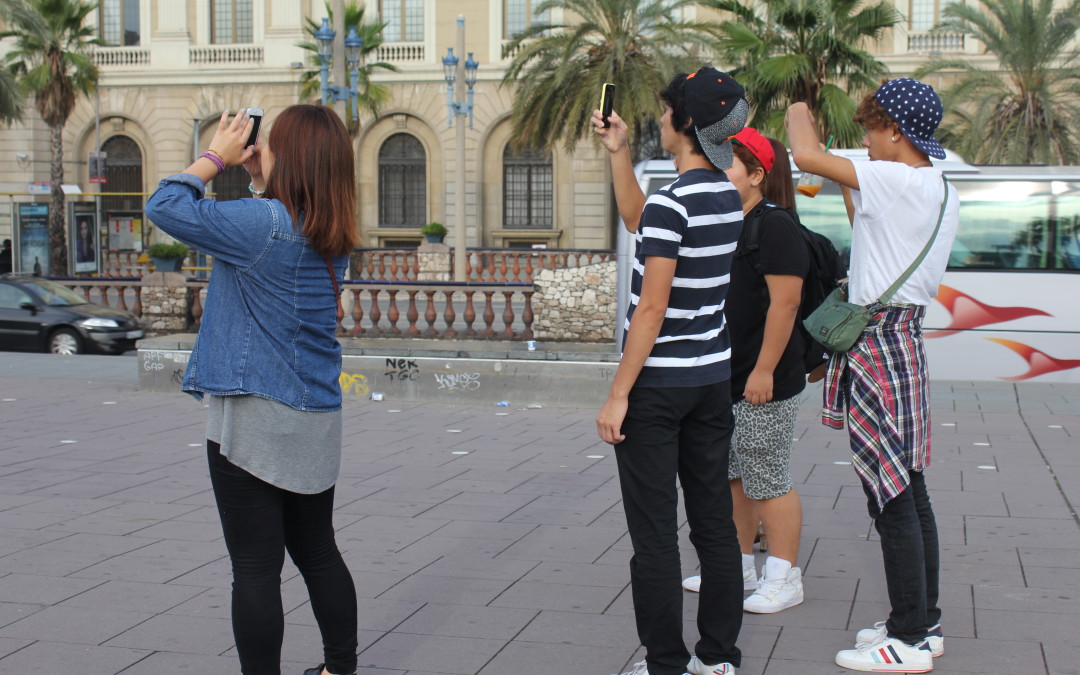 ”We used to talk, now we talk photos.”
Why We Post, UCL

In a social digital world, the role of photography has changed dramatically, something that is highly affecting how museums and archives work with photograph collections. This is the starting point of the project Collecting the Digital: From a Photographic Perspective.

Social Media and the internet is where photographs are mainly found today. The online course Why We Post, by University College London (UCL), adresses how and why we use Social Media, and what role photographs are playing in the conversation that takes place online. Looking into these media can tell us more about how photography has changed. This is why we decided to take the course this spring.

The UCL course is built on an extensive research project with a comparative study of social media use in field sites across the globe. Each field site was studied by a researcher during at least 15 months. The findings are compiled in the publication How the World Changed Social Media.

The role of social media

One of the main findings of the research behind Why We Post is that Social Media can’t be regarded as merely a technology that has some kind of universal impact on human kind. Instead there are very different incentives for using social media varying across the field sites, that can be very personal as well as social and cultural. Other factors influencing the use of social media can be age, gender, class and level of education.

Social media is often used to express opinions, for example to show support, being sarcastic, show concern or in fact indifference. However, what people post is more often related to people’s urge to maintain good social relationships and avoiding conflicts, as is the case when posting opinions about politics.

One conclusion, that we can make within the frames of our projet, is that the diverse use of social media seen from an anthropological point view also affects the production of photographs. This means that the value of a photograph cannot be extracted from merely it’s motif, or sender, but has to be addressed in a more general social and cultural context. 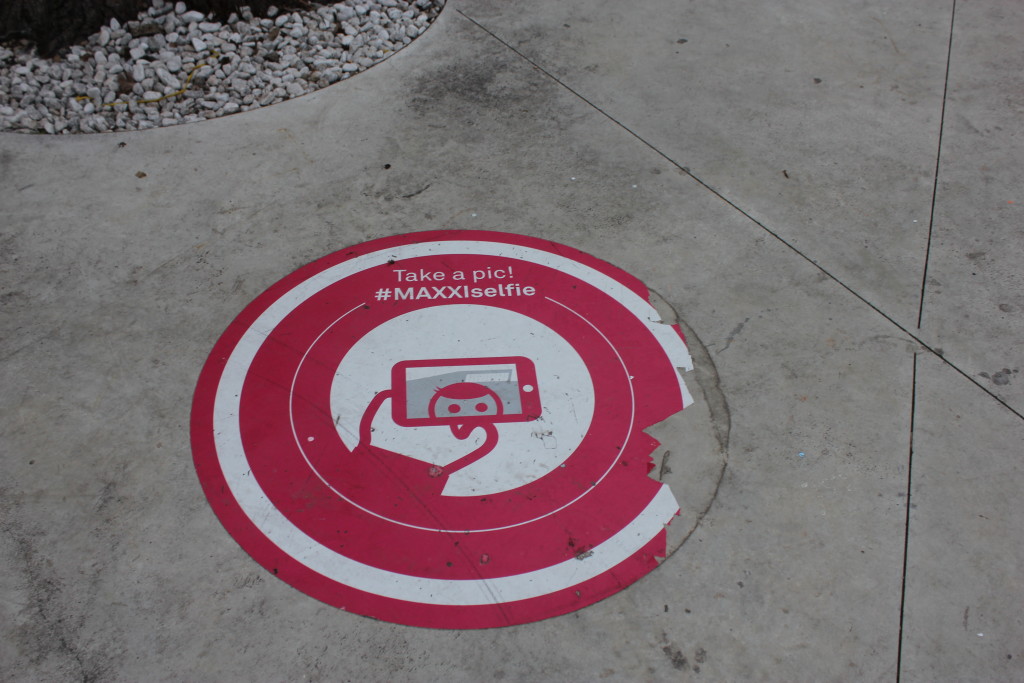 How photography has changed

”In the past, taking a photograph was a way to distinguish the subject as special. Today, when around 70 million photos are posted daily on Instagram, 300 million on Facebook, and 700 million on Snapchat, we live in an entirely different world. Previously, photography had more to do with memory and retaining an image or demonstrating evidence or as an act of representation. Now, it is simply an integral part of everyday life, facilitated by the smartphones we carry all the time. So visual images have become both ordinary and ubiquitous forms of expression and communication, and in this way more like words and language. This means that conversation itself has changed.”
Why We Post, UCL.

Social media has led to a growth in visual communication, as opposed to textual and oral media. This is especially important for groups such as illiterate persons, as it is illustrated in  the case of the field site in rural China, but has consequences for everyone.

Photography in social media has extensive power of expression, as is the case in each of the field sites. For example in Italy images posted in social media may express opinions, for example political, that previously were only shared within the family.

Why We Post highlights the importance of not to generalize single terms like the ’selfie’. By doing so we may both ignore the varieties that exist within any one context, and how their meaning differs across populations. The researchers behind Why We Post emphasize that we cannot assume that any form of visual posting has the same global implications, or even within one country.

Through social media a new category of images has emerged, the meme. The meme is today an important genre of communication that helps people express their values. The meme is made up of personal, or someone else’s images, with a text message added. This sharing of messages, often moral, is one way of using photographs today.

Visual forms of communication are far from superficial. It is therefore important to study in which way they render visible social structures and individual choices and ambitions. For example, in some societies what is apparent, highlighted or exposed, is often seen as more truthful than what is ‘hidden’ deep within a person. In our project Collecting the Digital: From a Photographic Perspective, we will need to look into how  collecting photographs today will have to change in order not to simply transform the images to collective memories, or categorized motifs. A challenge will be to document, preserve and mediate the actual value and use in the society in which they were produced, shared and consumed.

Social media has sometimes been considered to be radically democratic environment which creates totally new ways for people to take stand and actively participate in political change. One of the interesting conclusions from the field work by the Why We Post research team was the notion that in some communities social media can be far more conservative than the offline reality of the same community.

In many of the field sites the researchers found out that most people avoided posting, sharing or liking any content they knew their community or family would not agree with. For example political views were sometimes not expressed at all or only on a general level. Also the ever present supervision of conservative family members led to anxieties over accidentally posting something that might give reason for gossip or result in shame.

All these findings are something museums and archives planning to collect images from social media also must take into account. In order to collect images that are and will remain meaningful also for future generations, we must be able to understand and document the social environments in which the images have been produced and shared. This includes also understanding the limitations of the material collected.

The online course Why We Post strongly confirms that photography has changed, perhaps even more than we had anticipated when we started the Collecting the Digital: From a Photographic Perspective. project. Visual postings do more than simply make people socially visible. They actually express core values in a society.

Another interesting finding is that, as the Chinese rural field study shows, online is seen as a safe place for family photographs, whereas physical photo albums can be misplaced or perhaps even be damaged or destroyed. Digital has in some cases become more real than the physical.

We have through Why We Post been reminded that photography today, as it is mediated through social media, in many ways has little to do with photographs in the present archives and museum collections. At the same time we sense that the broad experience in museums and archives, of working with older analogue photograph collections, can bring new insight into the social digital photograph.

These conclusions create an important starting point for the next phase of Collecting the Digital: From a Photographic Perspective.