Archives and Museums’ use of social media for collecting photography 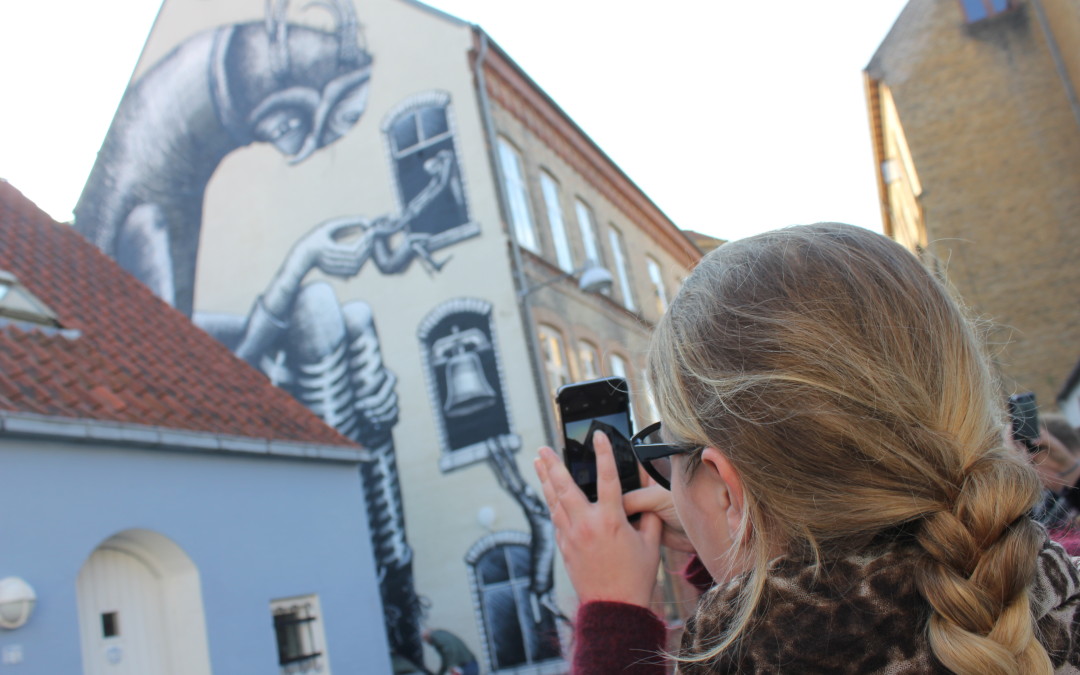 A majority of us takes photos and videos anywhere, anytime, of anything and everything on mobile devices, on tablets and smart phones cameras, and share them with each other. It happens across cultures and on a global scale. Photography is already a common cultural practice, but with smart phone photography it becomes an even more inherent aspect of everyday life and mediates social relations

Archives and museums have with social photography the opportunity to place themselves in the mediation junction between communication, self-presentation, and memory and offer history and eternity to the volatile photo practices as a part of their acquisition /collection strategy, as one of the purposes is to map and analyze in this Nordic project; Collecting the Digital: From a Photographic Perspective in which Aalborg City Archives (DK) participate together with Nordisk Museet, Stockholms Läns Museum, and the Finnish Museum of Photography.

Today 53 archives from around the world have an account on Instagram (November 1, 2015) most of them use the account for “behind the scene” photos from the archives and user interaction and as a possibility to create a sense of familiarity and to tell stories based on photos of archival material often of current relevance. 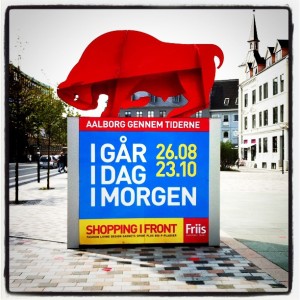 Aalborg City Archives decided Christmas 2012 after 14 months on Instagram to use the photo sharing app for acquisition through social media for the first time as an experiment. The archives had already a developed practice on how to collect and preserve digital born photography as it has for documents – but under the slogan “Christmas 2012 soon will be history” the archives initiated a campaign using the hashtag #christmasinAalborg (#juleniAalborg) in order to collect contemporary Christmas photo. The Instagram users were asked to tag their images with the hashtag #juleniaalborg from early December to December, 27. 2012. The archives received 175 photos from 50 different “Instagrammers” with motives mostly from the town following the hash tag’s indication.

Why did the archives initiate the campaign? 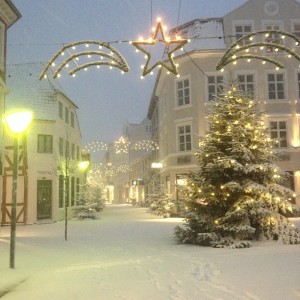 Aalborg City Archives’ latest attempt to facilitate digital curating through Instagram is the introduction of a hashtag that indicates that the user wants to share their photo with the City Archives for future preservation. The tag is #myaalborg (#mitaalborg) and the choice of hash tag indicates that the archives ask for photographs that show people’s view on the topography of the city of Aalborg. The project has run since April 2013 and is still running. The challenge is now that the hash tag #mitaalborg has become a popular tag in town. The experience is clearly that it is not possible to own a hash tag and it does very easily get its own life so to say. In one year from April 2013- April 2014, 2500 photos were tagged #mitaalborg – today there are 19247 #mitaalborg photos on Instagram. The photos are in the process of being analyzed and raise a discussion on how to appraise the large number photos – a question which will be a part the questions raised in the project Collecting Social Photography and helps to evolve new methods of appraisal (curation). 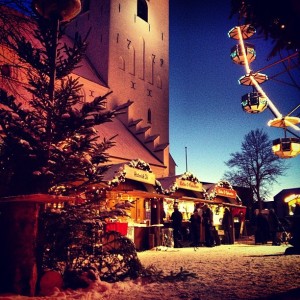 Should the users e.g. be involved in the selection like in similar projects like Brooklyn Museum’s “Click” project (www.brooklynmuseum.org/exhibitions/click/) Leaving appraisal matters to the public collide with the traditional role of the archivist and symbolize a loss of authority. Should all the insta photos be preserved? Or is a solution to curate individual Instagram accounts as a personal archive showing a life narrative and history? No matter what the final decision will be, the users have to be asked and a traditional agreement about the copy rights to the photo and the archives’ right to use and preserve the photo shall be agreed upon.

Within the frames of the Nordic project Collecting the Digital: From a Photographic Perspective the City archives will dig deeper into the challenges and possibilities to curate through Instagram and other social media as e.g. Facebook. What is the consequence when the archives use platforms controlled by a third part with the loss of control it means? 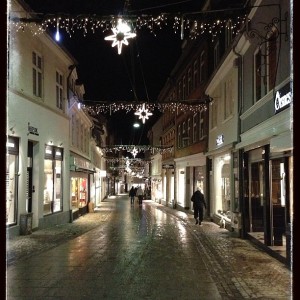 Christmas is near and #juliAalborg15 (#christmasinAalborg15) will very soon be launched  and be a part of a case study where the campaingn together with the last 3 years Instagram Christmas experiences will be discussed.